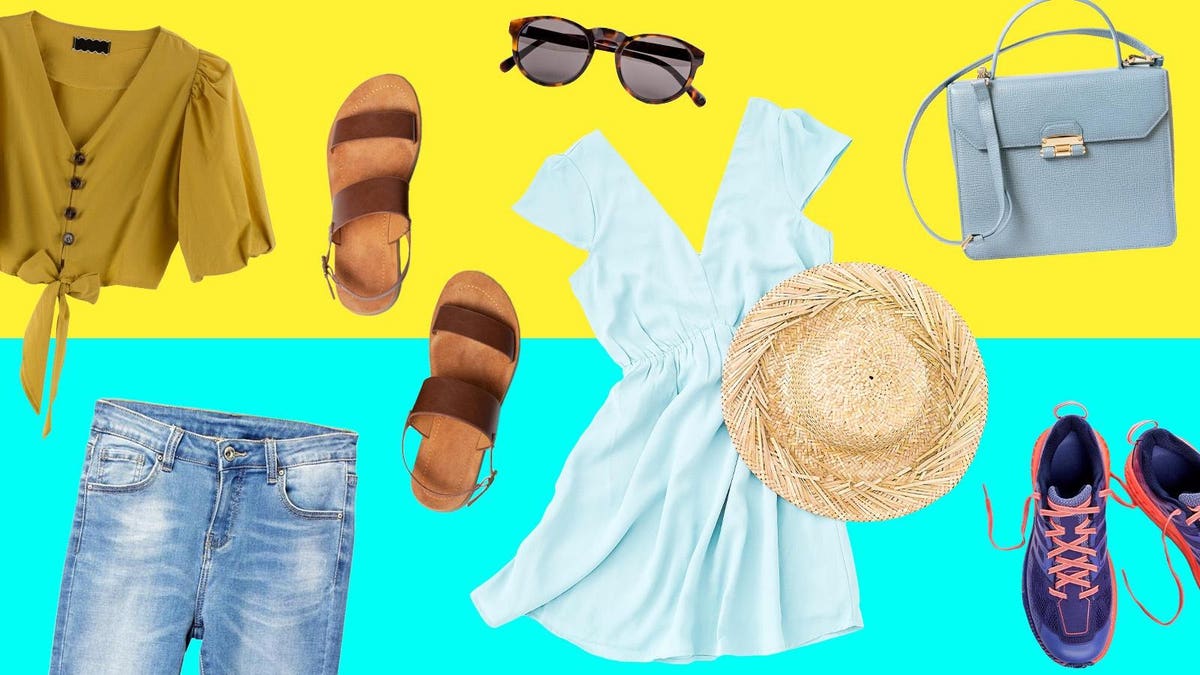 Wathtech, Îyethka îam, Mînî Thnî – these are some of the Stoney expressions that a clothing company created by students at Morley Community School aims to share and celebrate as points of cultural pride.

Wathtech, Îyethka îam, Mînî Thnî – these are some of the Stoney expressions that a clothing company created by students at Morley Community School aims to share and celebrate as points of cultural pride.

The Îyethka Trading Co. is the result of the efforts of five students in a project for the school’s entrepreneurial academy that aims to represent the tri-bands, language and culture of the Stoney Nakoda First Nation through hoodies. hoodie and locally made t-shirts.

“We wanted to create designs that were positive and affirming language and community,” said teacher Renette Kurz. “So the expressions and designs we chose for the shirts are uniquely Stoney Nakoda.”

Mînî Thnî (mee-nee th-nee), which translates to “cold water” in Stoney and is also the name of the townsite of Morley, is proudly emblazoned on the clothing company’s gray hoodies.

“There were a lot of very rich discussions that came out of this project,” Kurz said. “We discovered in our conversations with elders and language keepers that these are expressions that are not used in other First Nations with Nakota, Dakota or Lakota dialects.

The Stoney language is a member of the Dakota subgroup of the Sioux languages ​​and although no official language survey has been undertaken to determine where all of its speakers live, most of them are believed to be concentrated around the Mînî community. Tnî.

“We learned so much from our conversations with the language keepers,” Kurz said. “The Stoney language has only been in print for about 50 years – so it’s very young in written form.”

The five students leading the project were able to gain a new understanding and appreciation of their ancestors’ resilience in preserving the Stoney language just by speaking it, she added.

“I think it really makes them want to get more fluid,” Kurz said.

Helping the students with their project also helped Kurz get comfortable with the language and gain confidence in using the Stoney words she learned after four years of working in the community, she explained.

“We really studied the language and it became like a whole research project,” the teacher said. “We learned that the circumflex – the little hat on the i of Mînî Thnî – makes the double e sound, for example. It produces this sound every time it is used in Stoney.

The clothing business project first started with a rebranding of the Morley Community School store to become known as Mînî Thnî Mini Mart after several discussions with elders, teachers and instructors from Stoney language. The profits the students raised from the store’s sales were then used to help fund the clothing company’s project.

At the center of each Îyethka Trading Co. t-shirt or hoodie is a logo designed by local artist and former Morley Community School language teacher Tysen Crawler, whose works are displayed in other forms in the community – including banners along the roads that illustrate the seven sacred teachings of love, respect, courage, honesty, wisdom, humility and truth.

“Students agreed that his work in the community and at school really resonated with them, so we asked and paid him to design the logo for us,” Kurz said.

Crawler’s design depicts a traditional medicine wheel bordered by jagged mountains, with three arrows and a feather separating the four quarters of the wheel.

The mountains are representative of the Stoney people and the arrows represent the three bands of Chiniki, Bearspaw and Wesley/Goodstoney, Kurz explained.

The designs are printed on the apparel by Defending Awesome, a Banff-based custom t-shirt, batting and signage company.

News of the Aboriginal pride-centric clothing company quickly spread through the community, Kurz added. At the National Indigenous Peoples Day Pow Wow at Morley Hockey Arena and Gymnasium on June 21, students sold approximately $1,500 worth of hoodies and shirts in two hours.

“It was so nice for the kids to see people get out of their vehicles to put on their own hoodies and then put on their new ones to come back to the powwow,” the teacher said.

“Now we are able to put all the funds we earned back into the school to create scholarships and something else that will bring pride to the community. Additionally, these students can also indicate on their resume that they co-founded a clothing business.

T-shirts and hoodies can be ordered through Îyethka Trading Co. website. Meanwhile, Kurz investigates other events and opportunities to continue selling them for the school after the project is complete. It is currently in talks with Chiniki Gas Bar and Esso Gas Station near Stoney Nakoda Resort and Casino to become potential retailers.

Previous Wearing history: vintage clothing connects women to their past | New
Next Children’s clothing recalled due to ‘risk of burns’ 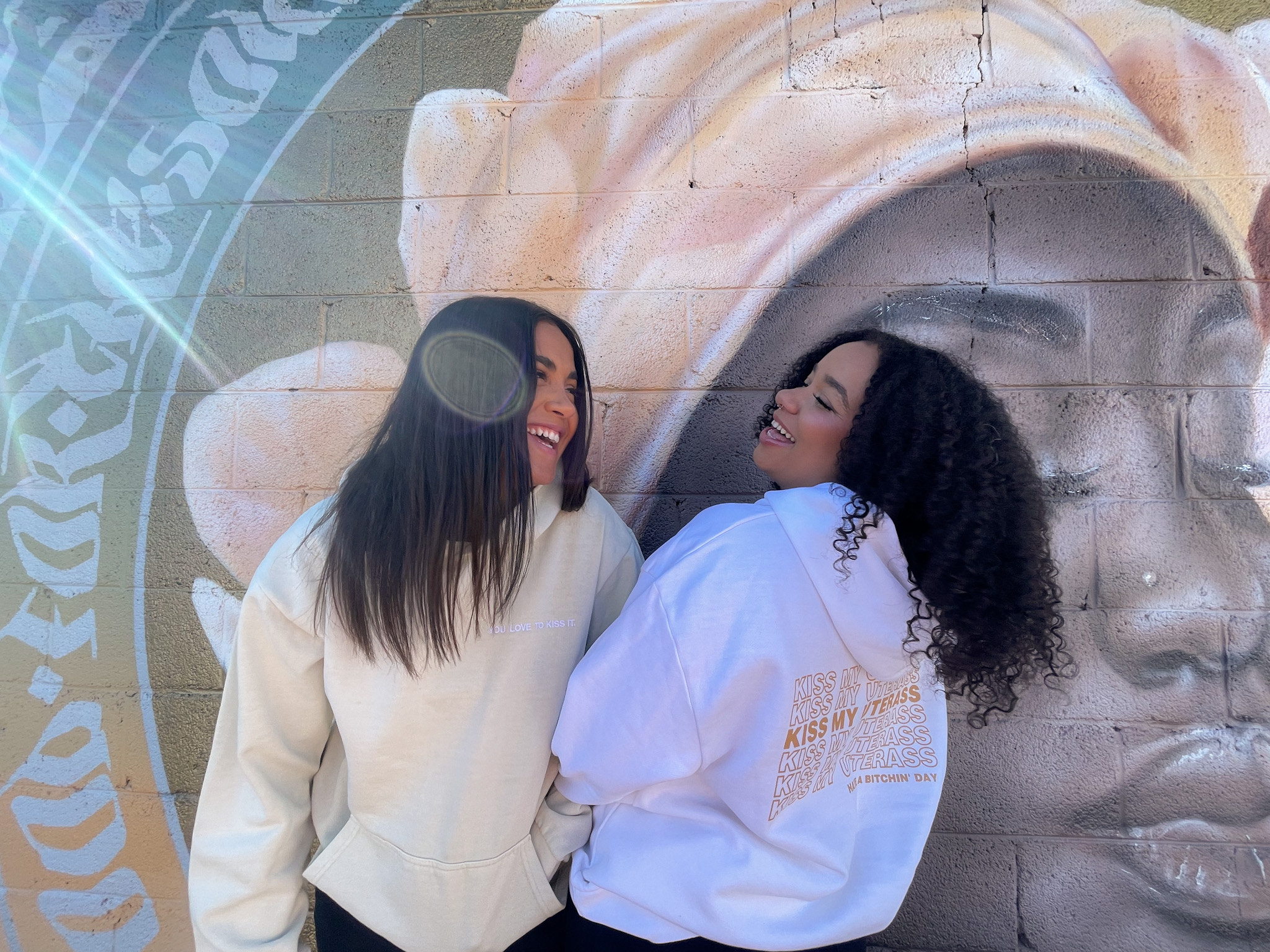