The designs, one of which has the words “Huggle Fo Ur Struggle” across the chest while the other has “my monsters are real” down the arms, are meant to raise awareness of the daily struggles felt by many.

“The idea is to admit that we all go through some rough patches from time to time,” Red Mud Buds co-owner Justin Hughes said in a phone interview with SaltWire Network. 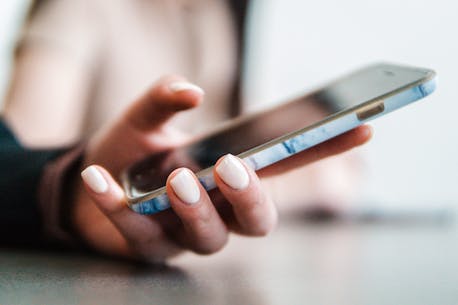 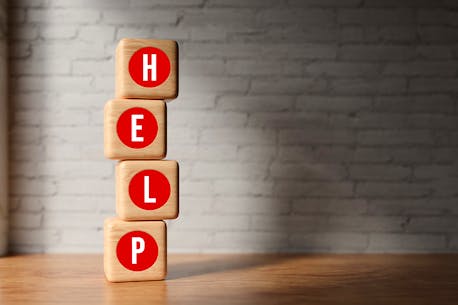 Hughes said the campaign was the brainchild of his business partner, Brodie Coffin, who texted him about it one night. He said after that things moved quickly.

“From the moment I received the text on the great idea, to writing the images, finishing the designs, choosing the clothes, setting up the website, it probably took less than a week “, did he declare. “We reacted quickly and it was well received, probably because of the message and the way people feel about it. Everyone wants to support mental health.

Launching on January 23, both jerseys are available in a variety of colors and sizes. Hughes said they will be ending the campaign soon to move on, however, no definitive end date had been set at the time he spoke to SaltWire.

After the campaign was over, Hughes said they would then donate the proceeds from the shirts to ACSM PEI.

“What we’re going to do is factor in our costs and stuff like that. We didn’t release it to make money. Proceeds will go to ACSM, we’ll just have to figure that out when we’re done,” he said.

Shannon Noonan, Fund Development Coordinator for CMHA-PEI, said collaborations and fundraising initiatives like this are important to the organization and do more than just fundraising.

“Community engagement is what builds trust in our organization,” she said. “Any amount that someone would collect through a third party, it’s not really the dollar amount that matters. That’s the passion behind it all and the awareness they’ve created through these campaigns. We sincerely appreciate every (third party) who approaches us.

Noonan said when a third party campaigns for ACSM, they tend to have a specific area where they would like the money to go. However, if they don’t, the organization uses the funds in the areas it needs most.

“It goes into whatever needs it most at the time. It could be wages to employ mental health workers, housing workers, peer helpers that we so badly need,” she said. “Without that, we wouldn’t have support for people. Some of these could be operational costs that are not covered by grants or grant programs from which we obtain other funds.

Besides the current campaign, Hughes said business has been good since opening their store in September 2021, despite supply chain issues, rising COVID-19 cases and a closure for part of January.

“The good thing about January is that it gave us a lot of time to focus on the My Monsters Are Real campaign,” he said. “It takes a lot of back work to set up the website, designs, photos and things like that. We were able to designate when to do it, so that worked in our favor.

As for future projects, Hughes said they are always coming up with new ideas and looking for other organizations to work with.

“We are open to anything and everything. We like to say we cater to the needs of the untreated,” he said. “There are a lot of different sports organizations and businesses that we try to engage with that may not be as (well-known). We see ourselves as a bit of a niche. We are more of a sports shop than a sports store.

Cody McEachern is a business reporter with the SaltWire Network in Prince Edward Island.